I Am the Prophet 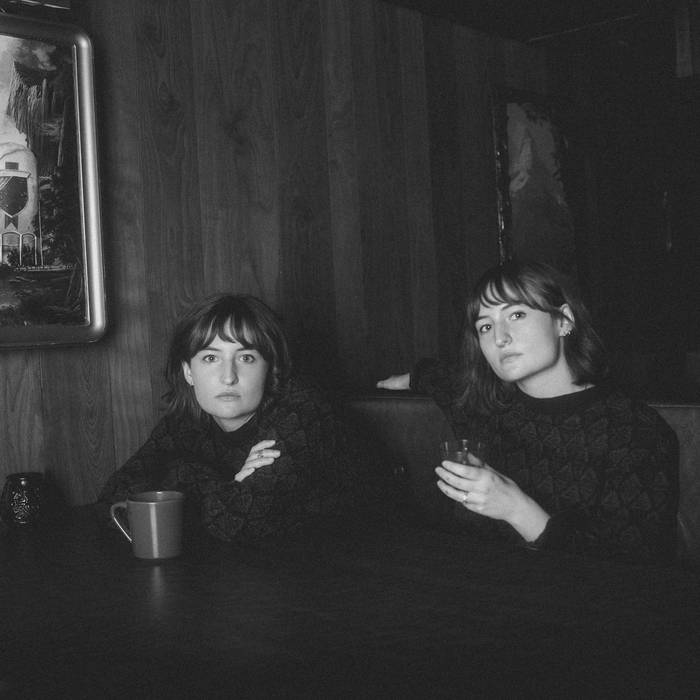 There’s a paradoxically perfect union between a broken heart and cowboy twang. Tyler Dozier’s songs as Lady Dan tap even deeper into that sublime intersection where searing pain can reach sublime heights. Her own tale of hurt comes complete with multilayered existential quandaries, of empowerment and restriction, of life and death, of faith and its absence. On her debut album I Am the Prophet April 22nd 2021 via Earth Libraries, the Austin-based musician weaves intensely personal storytelling, poetic imagery, biblical allusion, immaculate arrangements, and crackling songwriting into an irresistible melancholic melange.

Growing up in Dothan, Alabama, Dozier was drawn to the wide spectrum of possibilities that music offered, even if she didn’t find a specific community she felt akin to. “I just didn’t find my people,” she says. “I was listening to country, psych rock, bluegrass, punk, and old socialist folk.” But as she moved to the big city of Birmingham with her then-boyfriend to attend Christian ministry school, she felt that world closing in rather than expanding. Between a controlling relationship, her father’s battle with cancer, and a wavering certainty in her faith, Dozier’s world was changing. She embraced the rebellion at her core, left school, returned home to care for her father as he passed, eventually moved to Texas for a new start, and began working her way toward I Am the Prophet.

“I learned how to show my strength, my truth, my self through music,” Dozier says. “This is my one place to be a bitch if I want to be a bitch. So many of these songs, at their core, are about me reclaiming ownership of myself.”

That new perspective feels wholly earned on her 2019 debut EP, Songs for the Soulless. The five-song set took equal inspiration from indie guitar hero Laura Marling as it did classic country. In early 2020, Dozier returned to her hometown and holed up in a one-room cabin for six weeks to find the next step of that journey. In addition to further baring her soul lyrically, she wanted to ensure that I Am the Prophet would expand sonically as well. Dozier convened a group of musicians including pedal steel guitarist Eddy Dunlap, Juniper Berries’ Josh Stirm, and drummer Aksel Coe at the home studio of Nashville musician Jeremy Clark to bring her cabin sketches to life.

“I took a step back, looked at my life, and detoxed it,” she says. “I started creating my own moral compass because I realized it had previously been made up by men in my life--pastors, boyfriends, people who didn’t care about my best interests. A lot of these songs are me processing and shedding all of that.”

Building up from a base of burnished acoustic guitar and twinkling keys, album highlight “No Home” tells that growth story in a stunning arc. Dozier’s lyrics somehow feel both intimate and epic, tracing from her lowest lows to a new height. “Nothing to write home about/ There’s no home to write to at all,” she sings, before insisting that she will never let wolves or men be her master again, as violin, cello, and pedal steel bolster her winged ascent.

Though full of lines that astonish in their simple power, Dozier’s lyrics reveal further layers of depth as the songs wear their way deeper into the listener’s heart. On the thumping, glistening “Dogs”, Dozier compares a former lover’s decision to leave her for his ex to a dog’s willingness to eat it’s own vomit. At first blush the image elicits a knowing sneer from those who’ve been jilted in a similar way, but those familiar with the Bible verse Dozier paraphrases will get an extra jolt. By tapping into her religious upbringing and twisting it back in unexpected ways, Dozier imbues her songs with a surreal familiarity. “I’m a big fan of Easter eggs like that, those little surprises that make things more magical and meaningful,” she explains. “Because it was so big in my life, my songs often have these Biblical reference points.”

Album closer “Left-Handed Lover” brings everything into focus over a shuffling rhythm and a hazy cloud of flute-like synths. The song is perhaps the most unabashed in its longing and loss, Dozier’s amber voice slipping softly through the sheets of saxophone and trumpet that wash over the mix. The dense and purring arrangement echoes the indie mythmaking of Weyes Blood or Julia Holter, technicolor and organic, though Dozier’s vocals bear down straight to the heart.

“There’s so many different directions I could come from,” Dozier sings, the album readying for another spin. I Am the Prophet proudly displays Lady Dan as a project of empowerment and depth, but leaves plenty of room for growth. Much like her own experience with religion, Dozier’s debut is not a statement of certainty or superiority, but rather a newfound welcoming and questing. “I’m still disconnected and working through bitterness, but this album feels like stepping closer to understanding what I would like to believe,” she says. “For now, I’m okay with not knowing, while making sure I stay true to myself.”